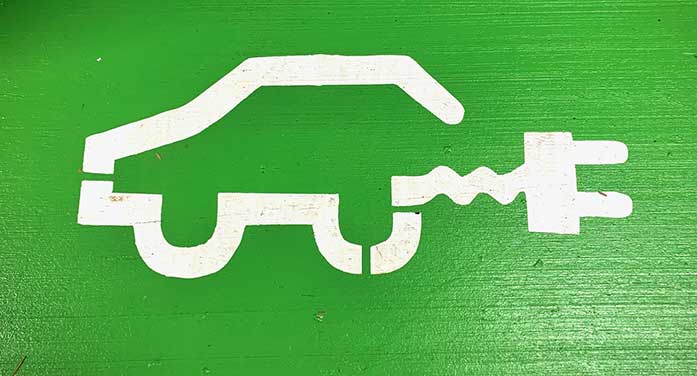 In the drive to transition from conventional gasoline engines to low-carbon fuel vehicles, those that run on rechargeable batteries may have the edge – at least for a while.

Battery electric vehicles are forecast to make up the largest number of low-carbon fuel vehicles on the road by 2050, University of Alberta research shows.

A modelling exercise calculating greenhouse gas (GHG) emissions and market share for battery electric and hydrogen fuel cell vehicles showed that the latter is predicted to lag behind in the market due to their high cost, performance and availability, said Minza Haider, a Faculty of Engineering graduate student conducting the work to earn a master of science in engineering management.

However, both types of energy-efficient vehicles are geared up to eventually sideline their gas-burning cousins as the automobiles of the future, she believes.

“There’s a transition coming, and we have the potential to decarbonize the transportation sector most effectively by adopting what are proving to be viable alternative vehicles,” Haider said.

Her study looked at the assortment of conventional and hybrid vehicles and the adoption of low-carbon vehicles on Alberta roads. Associated system-wide GHG emissions, including from resource extraction conversion to fuel and fuel use, were factored in. The research also addressed costs including buying, operating and maintaining the vehicles, along with carbon prices.

Several scenarios based on different carbon pricing were then modelled up to the year 2050 for the adoption of low-carbon vehicles into the transportation sector.

And though hydrogen vehicles are still an emerging technology, they have strong potential to lower emissions through the use of methods like auto-thermal reforming (ATR) coupled with carbon capture and storage to produce hydrogen, a process that has lower GHG emissions than other current production technologies.

This technology, coupled with high carbon capture, results in lower GHG emissions than battery electric vehicles supplied by the current electricity grid over the life cycle.

GHG emissions from hydrogen fuel cell electric vehicles were found to be favourable at $0 per tonne and $50 per tonne until the 2040s, considering hydrogen production with ATR, combined with an associated 91 per cent carbon capture rate.

Emissions for both types of vehicles were forecast to be much lower than for conventional gas-burning vehicles.

In addition, the research projected that low-carbon vehicles will eventually cost about the same as a conventional vehicle – battery electric cars by 2030 and hydrogen cars by 2040.

The study’s findings, to be published in a scientific paper, can help policy-makers and energy producers navigate a changing transportation scene, Haider believes.

“When building a green economy for Canadian roads, it’s important to plan for and invest in transitioning to low-carbon vehicles.”

For anyone interested in buying a low-carbon vehicle, the study also confirms that it would be “an environmentally conscious choice to make,” she added.

Haider’s research contributes to work led by U of A energy researcher Amit Kumar that aided the development of the Alberta government’s Hydrogen Roadmap. Her work is also part of the U of A’s Future Energy Systems network and the NSERC/Cenovus/Alberta Innovates Associate Industrial Research Chair Program in Energy and Environmental Systems Engineering. 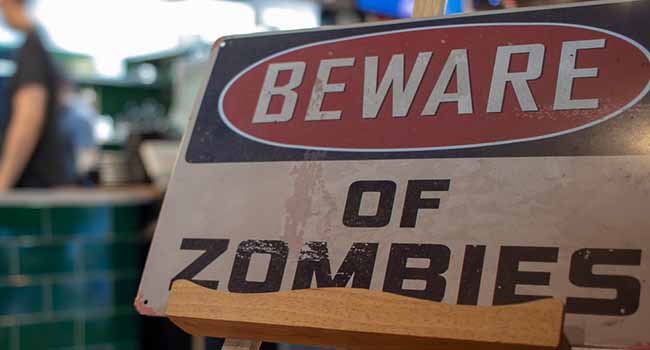 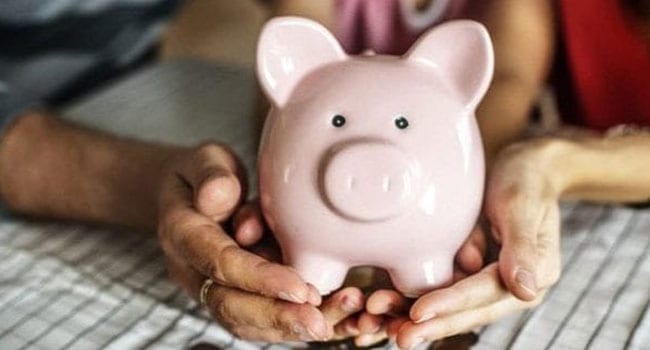 Suing oil companies over climate change will only hurt taxpayers 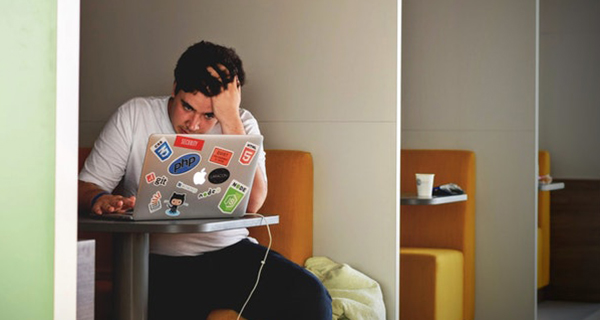 The rise of the student loan debt is killing initiative