2013 Acura RDX benign, comfortable and easy to live with 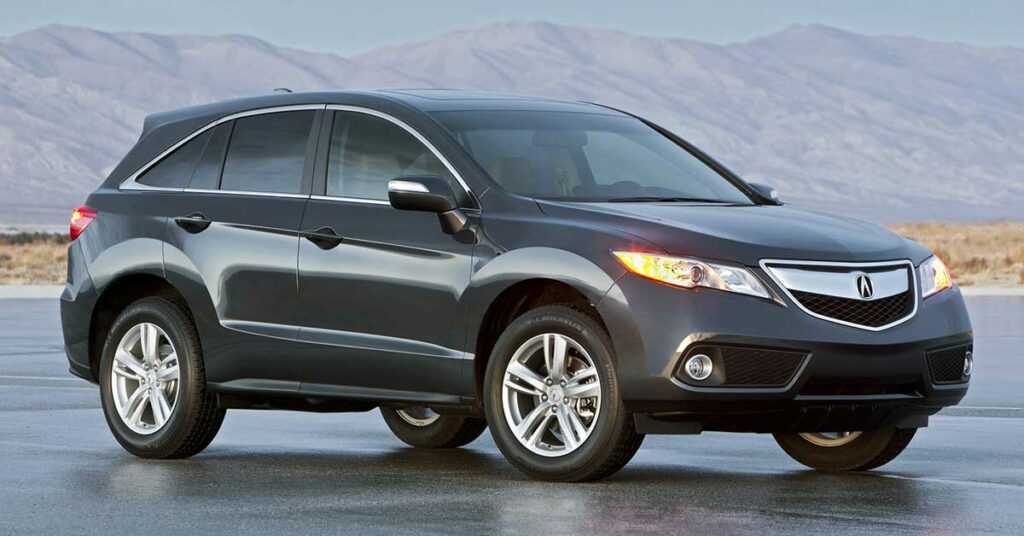 Based on the Honda CR-V, the Acura RDX was the first Acura to have a turbocharger. It was also the first turbo model ever in Honda/Acura’s regular production line-up. It was and is built in Marysville, Ohio.

But in 2013, that went away, and it received a V6 engine as well as a six-speed transmission. Power output was bumped up to 273 horsepower from 240, resulting in a smoother drivetrain with plenty of take-off and reserve power and better fuel economy. As well, it didn’t require premium-grade gas.

This iteration of the RDX also had an all-wheel-drive system which was tweaked for this year; gone was Honda’s SH-AWD arrangement, which was designed to enhance handling and road performance, as opposed to increasing off-road tractability. In its place was a fairly conventional “slip and grip” set-up, meant primarily to increase traction in mud and snow.

Elsewhere, the ’13 RDX got a bit of a re-styling job and came with all the usual modern conveniences: leather interior, climate control system, one-up/down power windows, keyless entry, 60/40 folding rear seat, power front seats, heated front seats, MP3 input jack, and so on. Standard equipment also included a backup camera, and if you chose the Technology model, you got Bluetooth, a navigation system, and an upgraded stereo. In terms of standard equipment, the RDX was definitely a step up from the Honda CR-V, with which it originally shared componentry.

The 2013 Acura RDX featured some 739 litres of cargo room, and you could fold down the back seat, 60/40 style, which opened things up. That said, there were other bigger SUV/CUVs on the market.

One safety note here. The 2013 Acura RDX earned a “top safety pick” rating from the Insurance Institute for Highway Safety (IIHS), which means it earned “good ratings in the moderate overlap front, original side, roof strength and head restraint tests.”

There were a couple of safety recalls from NHTSA and Transport Canada for this year of the RDX. One concerned the widespread airbag recall that Honda/Acura had to deal with from 2001 to 2016 models. In a nutshell, on certain vehicles, the driver’s frontal airbag inflator could produce excessive internal pressure during airbag deployment. Increased pressure may cause the inflator to rupture, which could allow fragments to be propelled toward vehicle occupants, increasing the risk of injury.

There was another recall for the shifting mechanism. Transport Canada said, “On certain vehicles, the brake-shift interlock may not function properly at low temperatures. This could allow the transmission gear shift lever to be moved out of the PARK position without depressing the brake pedal. Depending which gear the driver selects, the vehicle could begin to move forward or backward immediately. This movement could result in property damage, or cause the vehicle to strike a bystander, potentially resulting in personal injury. Dealers will replace the gear shift assembly stopper.”

Still, decent marks from Consumer Reports. Said C.R: “While the RDX doesn’t push the envelope in styling, handling, or interior quality, it is benign, comfortable and easy to live with.”

Some comments from owners:

The 2013 RDX has held its value reasonably well, going from the high teens to the low $20,000 range these days. The Technology package seems to be about $5,000 pricier than the base model. 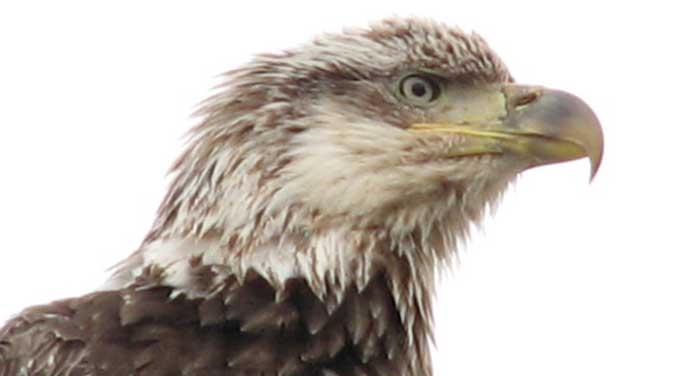 Is the majestic bald eagle making a comeback? 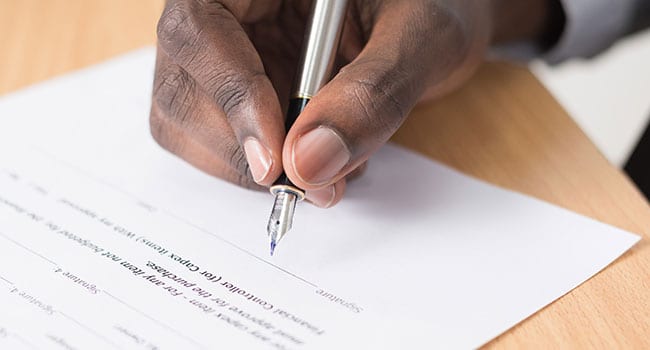 What does your signature reveal about your personality? 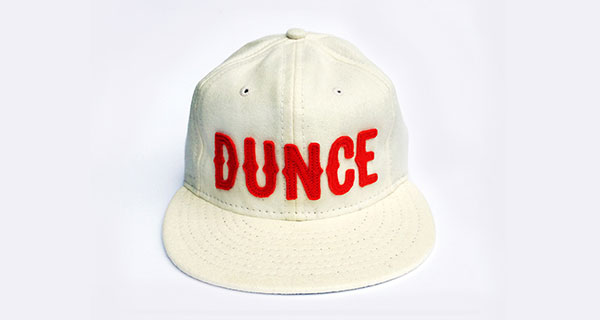 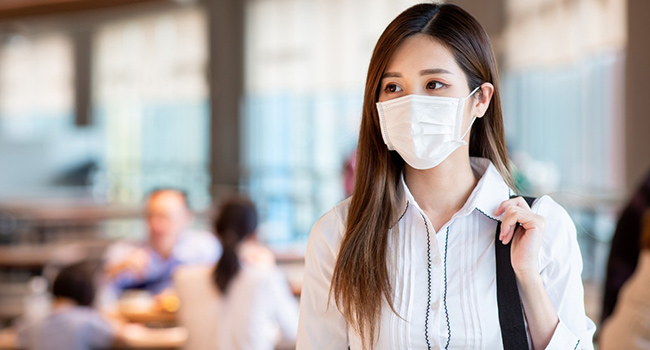 Chinese-Canadians face discrimination because of COVID-19