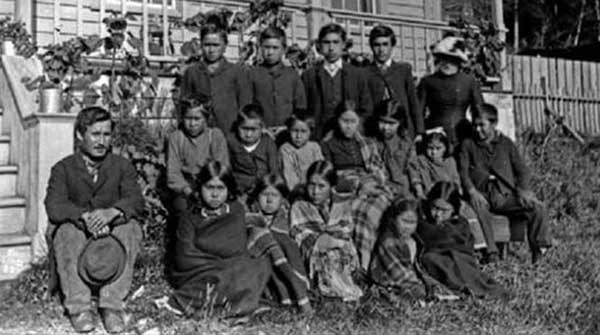 But until all wounds caused by genocide are healed, we cannot be satisfied 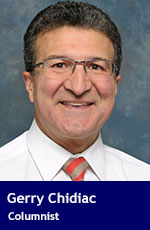 On October 27, a motion was unanimously passed in the Canadian Parliament recognizing what happened in Canada’s Indian Residential Schools as genocide according to Article II of the United Nations Genocide Convention.

It should be noted that this is a culmination of events that have occurred over many decades.

In the aftermath of the Second World War, Raphael Lemkin, the law scholar who coined the term genocide after studying the Armenian Genocide and witnessing what happened to his Jewish family in the Holocaust, boldly approached the United Nations. He proposed a much broader definition of the term but was opposed by countries of very diverse stripes. For example, Josef Stalin’s Soviet Union was adamant that political groups not be mentioned as potential targets of genocide. Canada was also a somewhat reluctant signatory.

In the present Convention, genocide means any of the following acts committed with intent to destroy, in whole or in part, a national, ethnical, racial or religious group, as such:

With the rise of the Cold War, this document became of little practical use. The two opposing sides would accuse one another of committing genocide, but none would look at themselves or even their allies. The only genocide in human history, it seemed, was the Holocaust. Genocide became known as “the g-word”, something we didn’t dare utter because it would require us to acknowledge that we, too, were capable of such horrible crimes against humanity.

In the 2008 Parliamentary apology to survivors of the Indian Residential School System, the g-word was conspicuously absent. Even New Democratic Party leader Jack Layton, who spearheaded the initiative, did not mention it.

The 2015 Truth and Reconciliation Commission of Canada report triggered a significant stir when it referred to “cultural genocide”. Lemkin also used this term in the 1940s as a component of genocide, though its exact meaning is still somewhat contested.

While it does not take much effort to recognize how several of the above-stated “acts committed” apply to the Canadian context, the critical word in Article II is “intent”.

The intent becomes clear when studying Canadian government documents from the late 19th and early 20th centuries. In 1910, for example, Duncan Campbell Scott, the Deputy Superintendent of the Department of Indian Affairs, infamously stated, “… this Department … is geared toward the final solution of our Indian Problem.” This predates the Nazi use of the term “final solution” by several decades.

What is unique about Canada’s recognition of our policies toward our Indigenous neighbours as genocide is that we have applied the term to ourselves. Usually, it is imposed by outside forces. In this sense, we are helping to establish an important international precedent, as many other countries are also guilty of genocide.

As a classroom teacher, I tread carefully when discussing controversial issues. Though most genocide scholars today recognize what happened in Canada as genocide, not all do. The fact that our Parliament unanimously agreed that it is indeed genocide allows me to talk frankly and honestly with my students.

Canadians owe a great deal to our Indigenous leaders for drawing consciousness to the issue of genocide in our country. It is important, however, that we do not claim righteousness for simply admitting that this crime was committed here. Until life expectancy rates, graduation rates, and many other social indicators are comparable for Indigenous and non-Indigenous populations, until the wounds of genocide are healed, we cannot be satisfied. 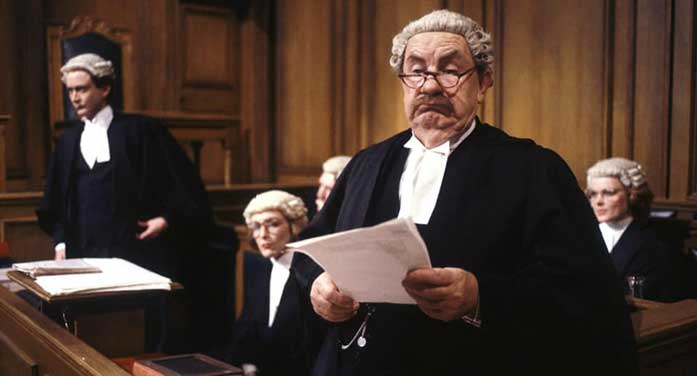 Spending Thanksgiving with Rumpole of the Bailey 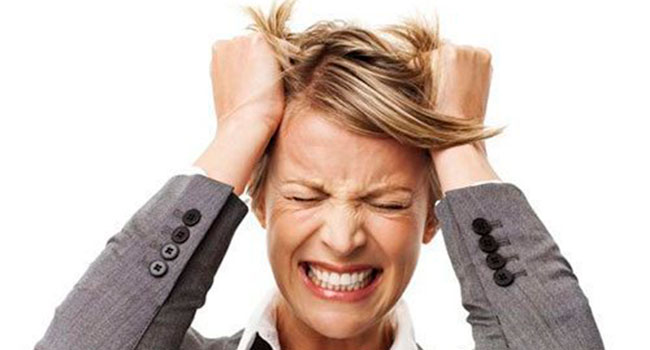 Why small business is making a big deal about tax changes 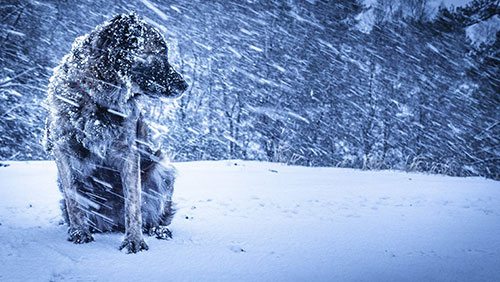 We’ve turned into a nation of winter wimps 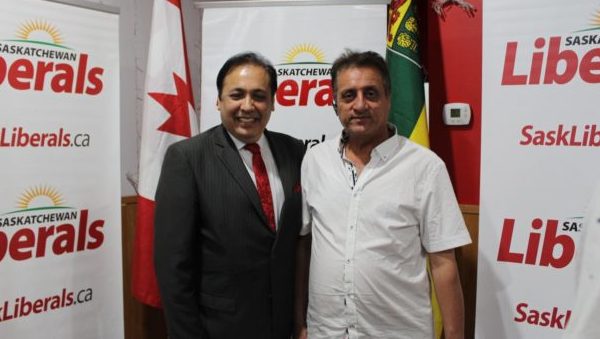