The road to hell is paved with green intentions 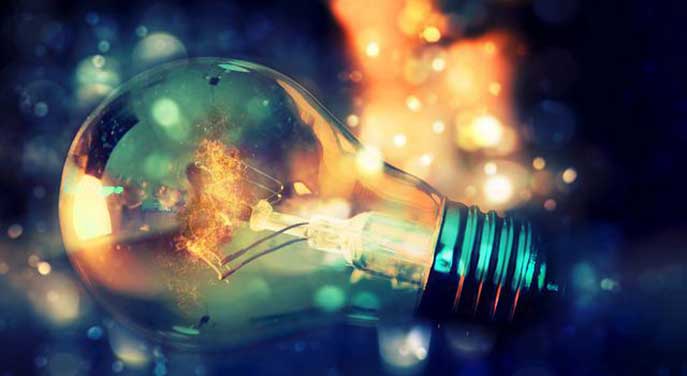 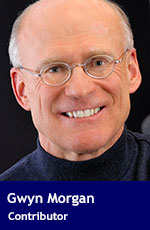 People are beginning to understand that “the road to hell is paved with green intentions.” The green movement’s crusade to replace the 84 per cent of energy currently supplied by fossil fuels with windmills, solar panels and biofuels has led to much talk about energy supply and prices. But there’s also a profound human impact. Here are my actions and consequences list.

Action: Germany decides to replace nuclear power plants with wind and solar, which prove to be both unaffordable and unreliable, leaving no choice but to import Russian natural gas. Russia invades Ukraine. Germany tries to replace Russian gas with other sources.

Action: Seventeen Canadian Liquified Natural Gas projects that would have eliminated the need for Germany to import Russian gas were stymied by impossible-to-meet government rules that required emissions resulting from their construction and operation be “net zero.” The Canadian government’s delusionary “net zero” target also drives policies that stymie exports from this country’s oil reserves, the third largest in the world.

Action: Policies are implemented mandating the blending of corn ethanol into gasoline.

Consequences: A huge reduction in global grain supply. The U.S. is the world’s largest corn producer at 384 million tonnes/year. One-third of that (128 million tonnes) now goes to producing corn ethanol. Other countries convert a combined 137 million tonnes of grain into fuel ethanol for a total of 265 million tonnes. Ukraine’s pre-war grain production was 74 million tonnes per year. The reality is that biofuel production consumes more than three times that much. Putin’s Baltic naval blockade of Ukrainian wheat, corn and vegetable oil exports is being blamed for the current food shortages. But as reprehensible as his actions are, the green movement’s impact on global food supply is profoundly greater than the Ukrainian export reduction.

Action: Carbon taxes drive up the cost of tractor fuel and grain drying. The price of nitrogen fertilizer, which is made from natural gas, rises. Prices for potash-based fertilizers rise due to increased mining and processing costs.

Action: Environmental zealots campaign for a ban on a product critical to third-world food supply. That product called “Roundup,” invented decades ago by chemical company Monsanto, has dramatically improved crop yields for third-world farmers by killing weeds without nutrient and moisture-depleting cultivation. From the time of its first development, green activists have attacked it as cancer-causing “franken-science.” But decades of experience and scientific studies from several countries have found that, when used with the same care as any other chemical product, health risks are extremely low.

Consequence; If Roundup is banned, food production in some of the most food insecure countries will decline, causing suffering and starvation.

The combined impact of the cereal grains diverted to motor fuel, carbon taxation on grain farmers and government policies to phase out livestock farming is increasing food costs while reducing supply. No wonder conspiracy theorists believe the green movement’s ultimate goal is to save the environment through global depopulation.

It’s time for a reality-based fork in the green movement’s road to perdition.

Gwyn Morgan is a retired business leader who has been a director of five global corporations.

Gwyn Morgan has become one of Canada’s foremost business leaders and an ardent champion of the importance of Canadian-headquartered international enterprises. Gwyn has served on the board of directors of five global corporations. He serves as a trustee of the Fraser Institute, the Manning Centre for Building Democracy and the Dalai Lama Center for Peace and Education. He devoted three decades to building EnCana Corp. into Canada’s largest energy company. When he stepped down as founding CEO at the end of 2005, EnCana was Canada's most valuable company with a stock market value of approximately $60-billion. Gwyn has been recognized as Canada’s Outstanding CEO of the Year and also as Canada’s Most Respected CEO. He has been inducted as a Member of The Order of Canada. 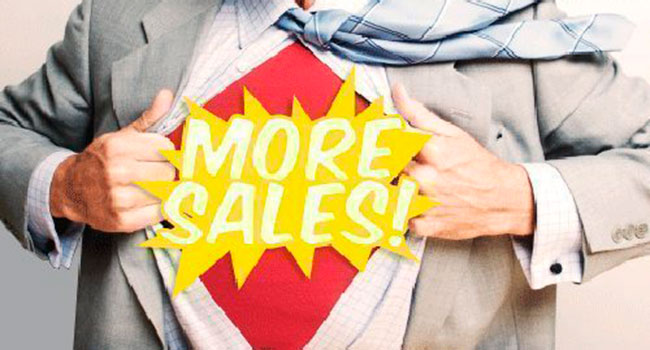 Why business owners need to get serious about sales 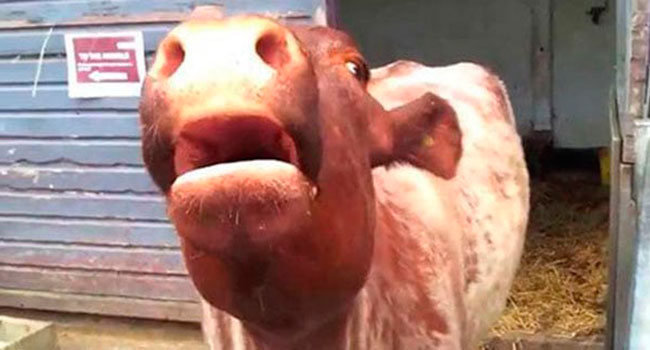 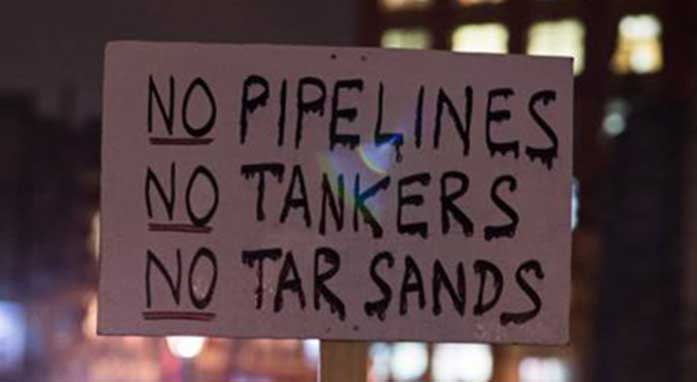 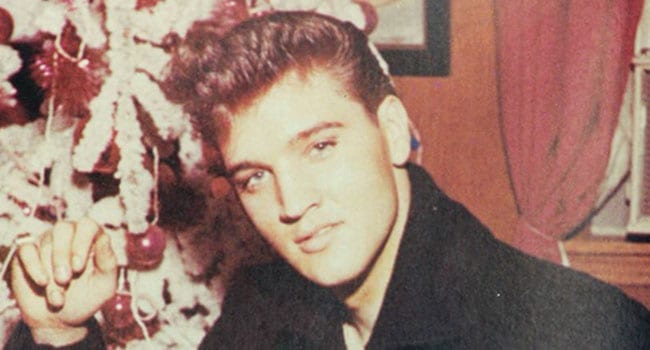