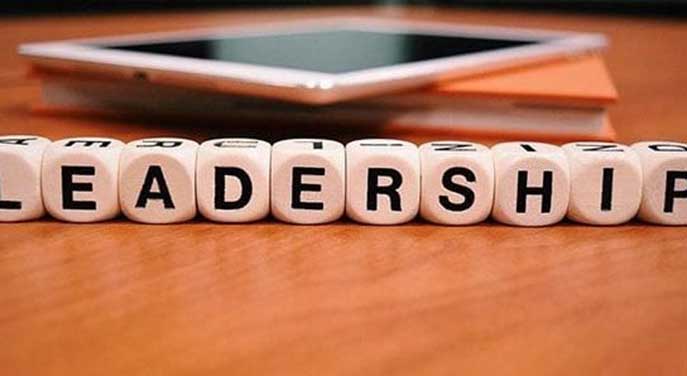 Look up any list of bestselling books and chances are at least one title deals with leadership.

People have pondered the topic for millennia but are still chasing a clear answer to the question: what makes a good leader?

That may be because we’re asking the wrong question, says business professor Ian Gellatly.

Human beings are complicated. So instead of asking which single attribute fosters leadership, we should be asking which clusters or patterns of human qualities create the best outcomes.

“It’s wrong to categorize leaders as always exhibiting a certain style,” he says. “Like all of us, they come in a combination of styles.”

In a recent study called “Good, Bad, and Ugly Leadership Patterns,” published in the Journal of Management, Gellatly and his co-authors looked for precisely those patterns. By surveying followers’ perceptions of their leaders, he discovered the optimal design was found in those combining transformational, “big-picture” vision with attention to detail – a combination sometimes seen as counterintuitive.

People often assume the best leaders are assertive, take-charge personalities who want to leave their mark. Apple co-founder Steve Jobs is a perfect example, says Gellatly. He wanted to change the world, and he famously did.

The problem was he also had a reputation for being horribly abusive to employees.

“We think we want someone who can just get things done – a fearless leader who will charge the hill and keep us safe,” says Gellatly. But that approach doesn’t value the contributions of others on the team.

On the other hand, a more laid-back, passive leadership style is often seen as weak or negative. Yet as Gellatly’s study reveals, a “laissez-faire,” more hands-off attitude in a leader can have varying outcomes, depending on which other personal attributes it’s paired with and the work environment.

“Laissez-faire is not what we aspire to; we don’t teach students to integrate it into their leadership style,” he says. “We’re more likely to say you need to be more active, more transformational.”

But if the laissez-faire approach is paired with inspirational qualities, it can communicate an emotional connection, selling a transformational vision, says Gellatly.

“Laissez-faire in contexts where there’s some real engagement at a high level is not necessarily a bad thing.”

In some contexts – a university or knowledge-based industry, for example – less direct management could signal trust, says Gellatly, especially if bolstered by the right support. The best leaders get out of the way so employees can do their best work.

“In those cases, you want someone who feels your problems and makes sure you have the resources,” he says.

The bad and the ugly

However, in some environments, the detached leader’s approach can be interpreted as “benign neglect” – not the most detrimental style, but not the most effective either. “We found there are certainly some negative consequences around psychological well-being,” says Gellatly.

The most harmful leadership style occurs when the neglect becomes abusive or passive-aggressive, “an intentional and deliberate form of leadership aimed at disrupting or undermining followers,” he says.

“When passiveness is paired with abuse or aggressiveness, it’s almost a weapon. You don’t get enough information; you’re not getting the critical attention you need on performance reviews or the feedback to improve your situation.”

Gellatly likens the passive-aggressive style to the silent treatment in personal relationships – “a deliberate tactic used to send a message.”

This “ugly” brand of leadership can be detrimental to employees’ physical health, with effects including sleeping difficulty, depression and gastrointestinal problems.

Gellatly argues it’s at least as important to be a good follower as a good leader, especially given that most will end up following.

Followers don’t have the leader’s power, so they learn to use “subtle influence tactics” that may serve them well should they eventually take on a leadership role.

“But it’s a hard sell,” says Gellatly. “We can’t be the Alberta School of Followership, and if you suggested more courses in followership, everyone would think you’re crazy.

“But even top executives have to serve superior leaders. As such, leaders and followers are locked into an ongoing dance, and the line between these two roles is not as sharp as you might think.” 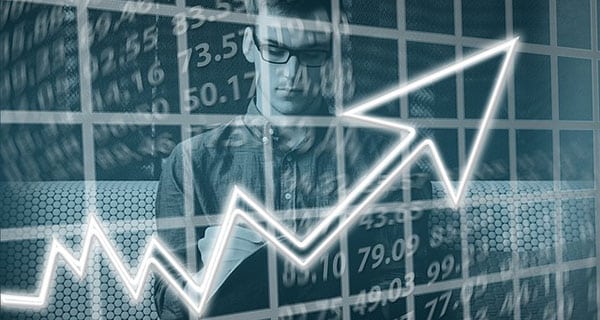 More education needed to prepare youth for jobs of today 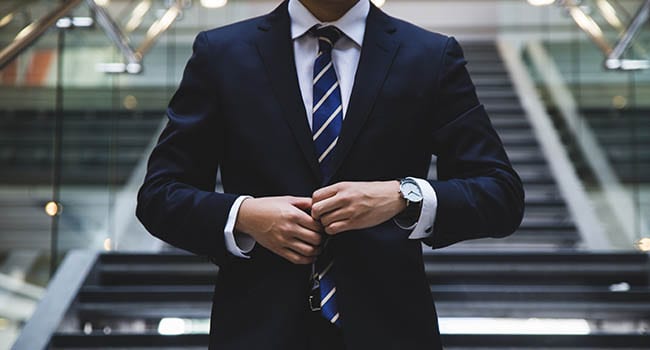 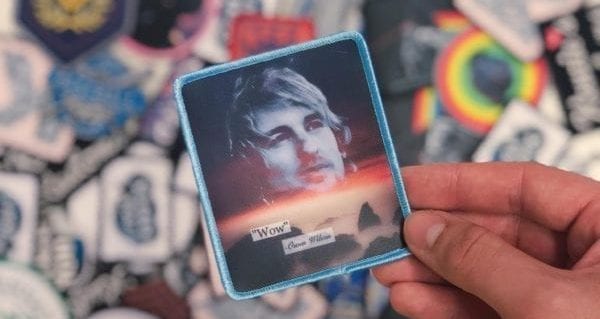 Sticking with a successful growth model 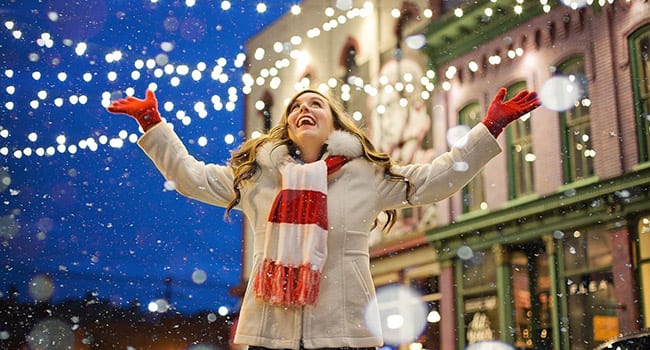