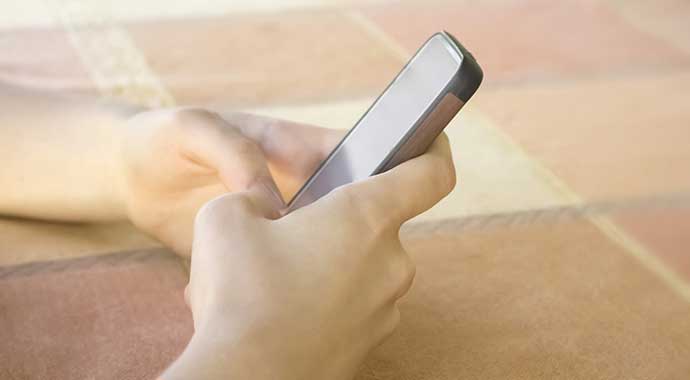 Conspiracy theories about monkeypox are spreading as fast as the virus itself, mirroring the proliferation of misinformation during the COVID-19 pandemic, according to a new study from the University of Alberta.

Social media is the biggest driver of the monkeypox “infodemic,” with TikTok at the top of the list, according to Timothy Caulfield and Marco Zenone of the U of A’s Health Law Institute.

“Within a day and a half of the announcement from the World Health Organization that monkeypox had spread to multiple countries, we saw the emergence of extreme conspiracy theories,” says Caulfield, Canada Research Chair in Health Law and Policy.

Caulfield did similar tracking of social media during the COVID-19 pandemic. What he and Zenone found this time was largely predictable, he says, given the uniformity and consistency of such theories.

Particularly worrisome, say the authors, is the spread of misinformation on TikTok, which now has about two billion users and is the go-to news source for young people around the world.

Of 864 videos collected from TikTok, Caulfield and Zenone identified 153 with a monkeypox conspiracy theory or theme. Thirty hours on average after posting, they had received 1.5 million views, 75,000 likes and 14,000 shares.

“We wanted to use the findings as proof of concept, showing you could use social media to monitor the rise of misinformation and know what to counter,” says Caulfield.

One of the most popular theories identified in their study – published in the JAMA Network – is that American software developer Bill Gates is somehow to blame for the outbreak. Proponents cite as evidence Gates’ warning last year that a bioterrorism incident involving a smallpox variant might cause the next pandemic. They also claim he has a financial interest in smallpox vaccines.

The most prominent conspiracy theories assert that monkeypox was intentionally released “for power, control or money, or to instil fear,” say Caulfield and Zenone, or to reinforce “the great reset” and “one world order.” The latter is a false narrative contending that global elites are working with the World Economic Forum to advance global dominance.

Fifty-one videos questioned the efficacy of vaccines, asserting monkeypox was an excuse for administering or mandating them worldwide, and accusing vaccine manufacturers and governments of instigating the outbreak.

Five videos alleged that COVID-19 vaccines contributed to monkeypox. In 27 videos, the WHO was accused of promoting the outbreak to pass a global pandemic treaty and to “erode the sovereignty of countries, override national laws and seek broader power.”

“Many of the conspiracy themes presented distorted portrayals of global and public-health infrastructure,” said Zenone, a research associate at the Health Law Institute and doctoral student at the London School of Hygiene and Tropical Medicine.

“They included incorrect claims on the role and authority of the WHO, vaccine development processes, and the reasons for simulated pandemic exercises.”

Several conspiracy theories pointed to news events for their justification. One report of an escape of monkeys in the United States was cited in 22 videos as potentially leading to the monkeypox outbreak. A story about lost and found vials of smallpox drew similar allegations.

Other videos suggested the virus was introduced for political purposes or warned of an upcoming religious rapture.

“I watched hundreds of videos, and it’s exhausting to see the rage and the consistency of the messaging,” says Caulfield.

“They always fit into this one basket. If you think vaccines don’t work, you think monkeypox is a conspiracy, that climate change isn’t real … you can just go down the list and tick the boxes.”

Caulfield and Zenone say such misinformation needs to be closely monitored in real-time and quickly countered with correct information as it emerges. The #ScienceUpFirst social media campaign – launched in 2021 by Caulfield and Canadian senator Stan Kutcher of Nova Scotia – is a successful example of such counterpunching.

“The good news is, research tells us we can make a difference by responding to and battling misinformation,” says Caulfield, both by “pre-bunking” or warning people about what they might see on social media and by highlighting conspiracies and preparing messages to counter them.

“You’ve got to counter this stuff, even if you think it’s absurd. Who would have believed such a huge portion of our population would believe the Bill Gates microchip conspiracy?” asks Caulfield, referring to the prevalent myth that COVID-19 vaccines were a cover to implant trackable microchips in the population.

“It was almost laughable, but a big hunk of North American society is at least open to it.” 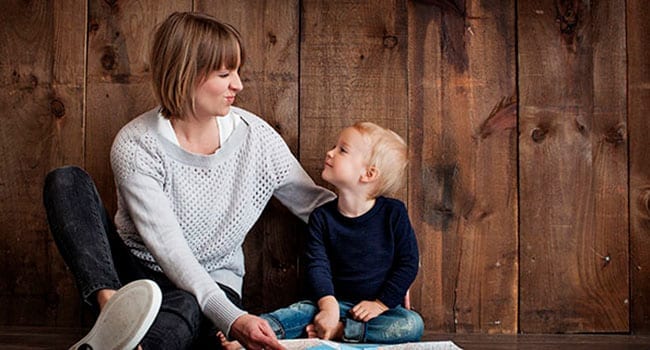 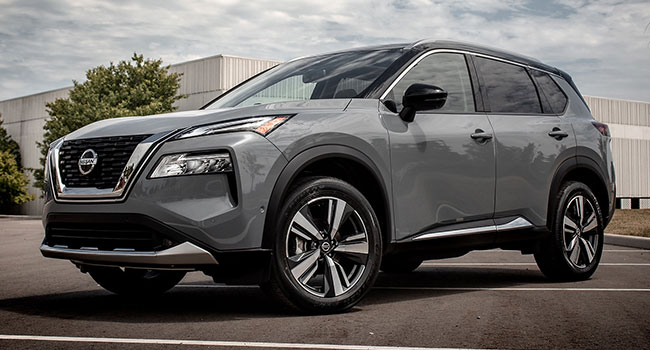 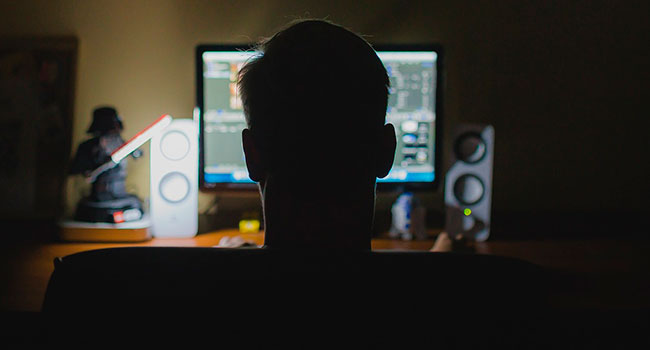 How far should we go to stop the social media chaos? 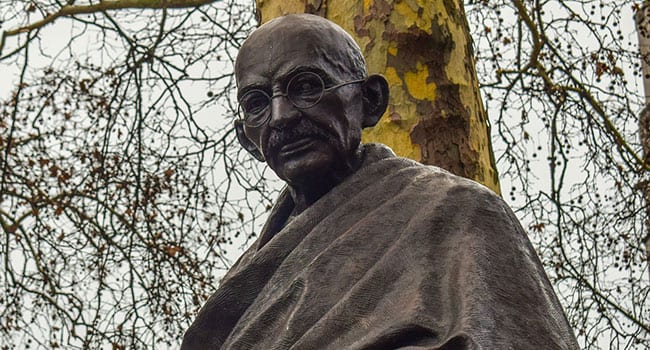 The overwhelming power of the truth