Fighting to kill the bill 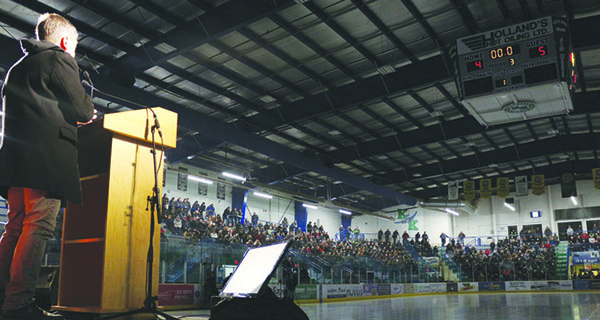 What to consider when hunting from a boat

Plus the rules related to firing across roads, hunting with a bow and digital game bird permits

Lindsey Leko for the Crossroads After putting out a request on social media, I received a lot of questions from hunters that I hope to answer over my next few columns. Today, I am going to discuss the rules around hunting from a boat and hunting from a road. There are some restrictions and differences…

We will remember them 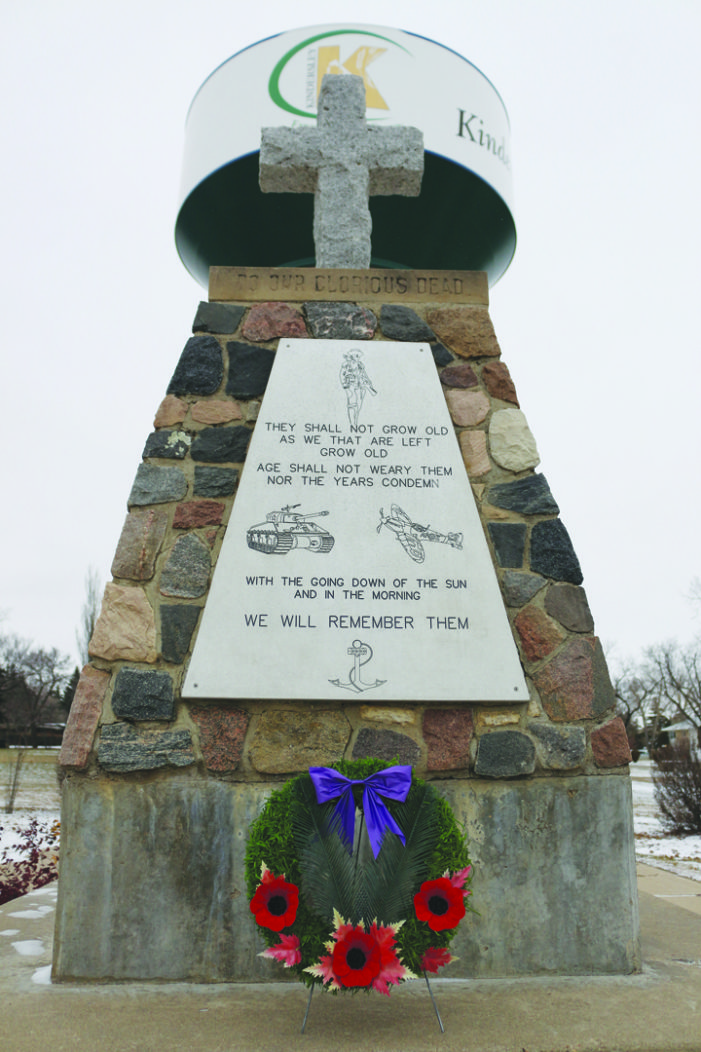 Detachments want to present their priorities for the year, including crime prevention and traffic safety strategies 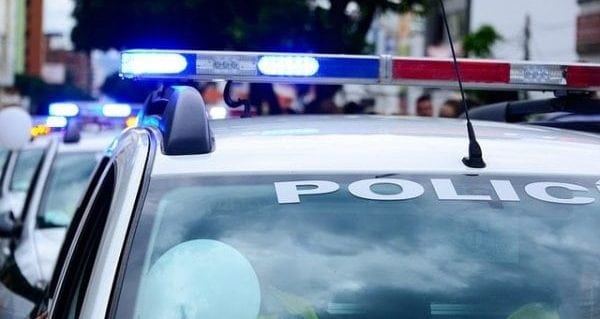 The first option isn’t necessarily the best one 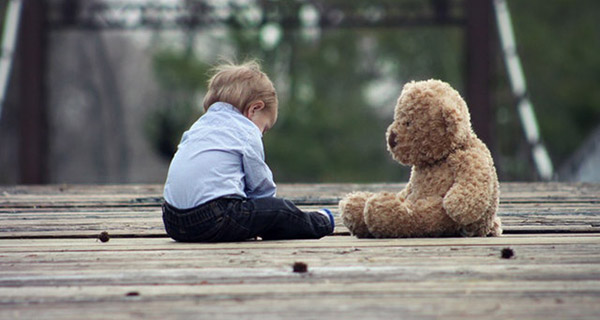 The little boy’s new baby brother was screaming up a storm, so he asked his mom, “Where did we get him from?” His mom replied, “He came from heaven.” “Wow!” said the boy. “I can see why they threw him out!” [emember_protected for="2" custom_msg='For more on this story, please see this week's print edition of…

Lacey Owens to speak at Christmas in November 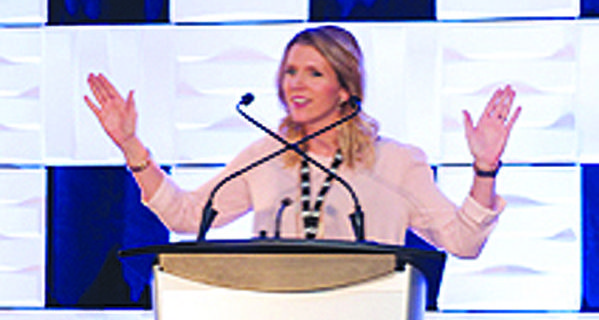 Verna Thompson for the Crossroads Agriculture, locally and beyond, will be the focus when Eston’s Lacey Owens speaks at Christmas in November in Eston on Saturday, Nov. 17. A fundraiser for the local museum, the event is in its 11th year bringing women from across the West Central area together to support the museum and…

Then Goose Festival parade had to be postponed from its original date on Sept. 22, during the festival, to Sept. 29 due to inclement weather 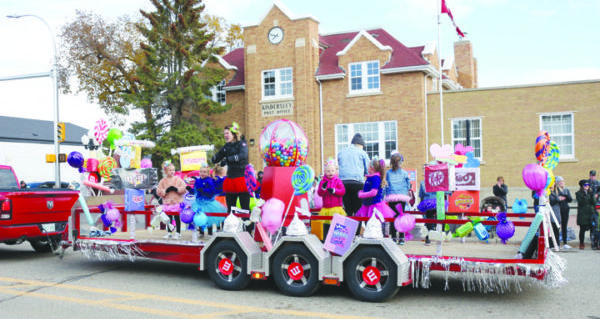 Dinsmore player caught, pitched and played third base for Saskatchewan 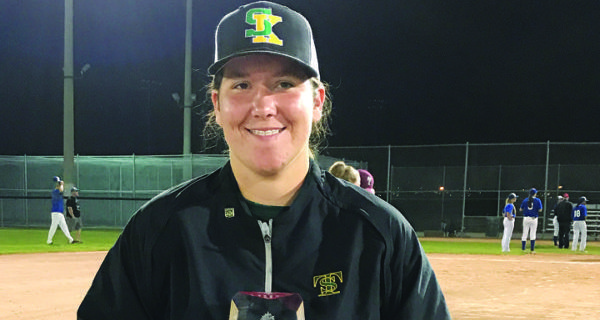 Davis McIver of The Crossroads Jordyn Mann of Dinsmore caught, pitched and played third base for Saskatchewan at Baseball Canada’s women’s under-21 invitational championship. Unfortunately, Saskatchewan finished at 0-4 at the tournament, held from Aug. 8 to 12 in Stonewall, Man. Jordyn “caught really good,” said her mother, Shanda Mann. “The announcers mentioned that she… 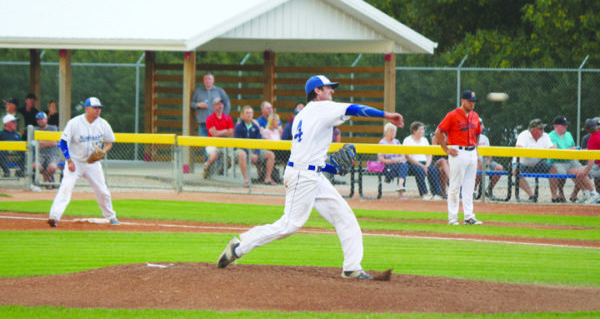 Kenneth Brown of The Crossroads The Kindersley Raiders are Fertile Valley Baseball League champions for a second year in a row after defeating the Kindersley Stallions in a three-game series. Three large crowds at Berard Field in Kindersley enjoyed the thrilling best-of-three series played on consecutive days from June 30 to Aug. 2. The… 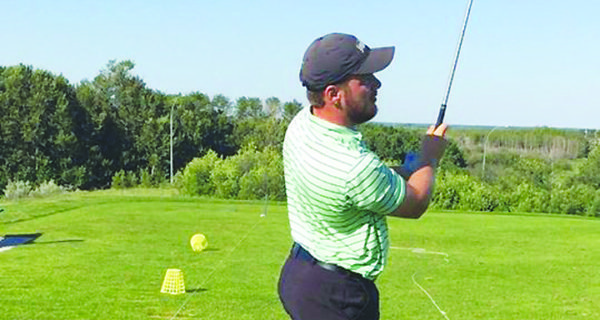 Kenneth Brown of The Crossroads Justin Wood of Unity and Jehremy Ryde of Eston have qualified for national amateur tournaments after strong play in a provincial amateur championship. Wood and Ryde played in the 107th Saskatchewan Amateur Men’s Championship held from July 17 to 19 at Dakota Dunes Golf Links just south of Saskatoon. Wood…
1 2 3 4 Next »
Spacer